IW4x – Modern Warfare 2 At Its Finest

IW4x is an innovative Modern Warfare 2 client released in 2017. This client finally moves the modded IW4 movement forward. After years of stale “copy and paste” projects which were essentially poor imitations of NTAuthority’s aIW/4D1 release, IW4x has done something new.

NOT SIMPLY ANOTHER COPY & PASTE CLIENT

What are the new things? Instead of a single master-server hosted by the development team, it is now a decentralized network comprised of nodes scattered around the globe. This will prevent legal actions being taken to shut the back-end down as other similar projects have in the past. The back-end is powered by a peer-to-peer architecture preventing DDOS attacks and a more stable playing experience.

The code has been mostly rewritten, and is not just another copy and paste client. Why is this important? It means the developers understand the source code and how it functions. They didn’t merely compile a code that was leaked on the internet. With a greater understanding of the code, they have been able to add back game mechanics and port maps that have never been seen before on Steam or other clients. Additionally, the rewrite of the code base removes many of the exploits that existed in the past. The majority of the old cheats and hacks no longer work on this version of the MW2 game. There is an anti-cheat system in place as well. The incompatibility of past hack and the active detection of new hacks will dramatically cut down the amount of cheating you find on the servers.

“IW4x allows you to set up your own dedicated servers with modifications for Modern Warfare 2 on top of a decentralized network. Modifications are not restricted to just scripting the client in the way you like but also introducing old new game-play mechanics like leaning and we also are working on supporting new maps that haven’t been accessible to the world of Modern Warfare 2… until now.”

Other listed features include:

There are a couple of issues with the client. Full screen recording using OBS and other popular screen recording software does not work. This is caused by the anti-cheat protections. While you can record in windows mode, some players report input lag and an overall lackluster playing experience. Second, the client simply won’t work for some players. This could be caused by those using pirated version of the game (although Steam owners have reported issues as well) or due to the still relatively new stages of development.

GET THE CLIENT AND GET IN THE GAME

If you are interested in using the IW4x client, there is a detailed guide How to Play MW2 With the IW4X Client on the ReactionGaming forum 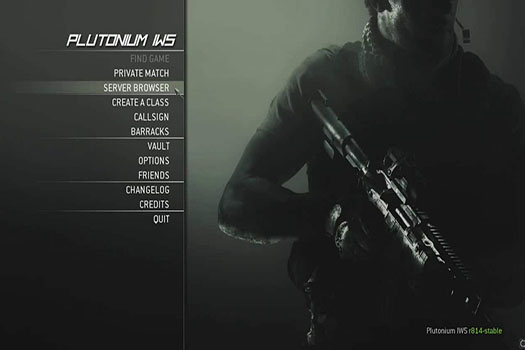 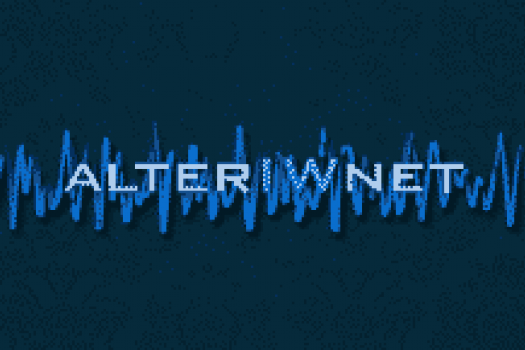 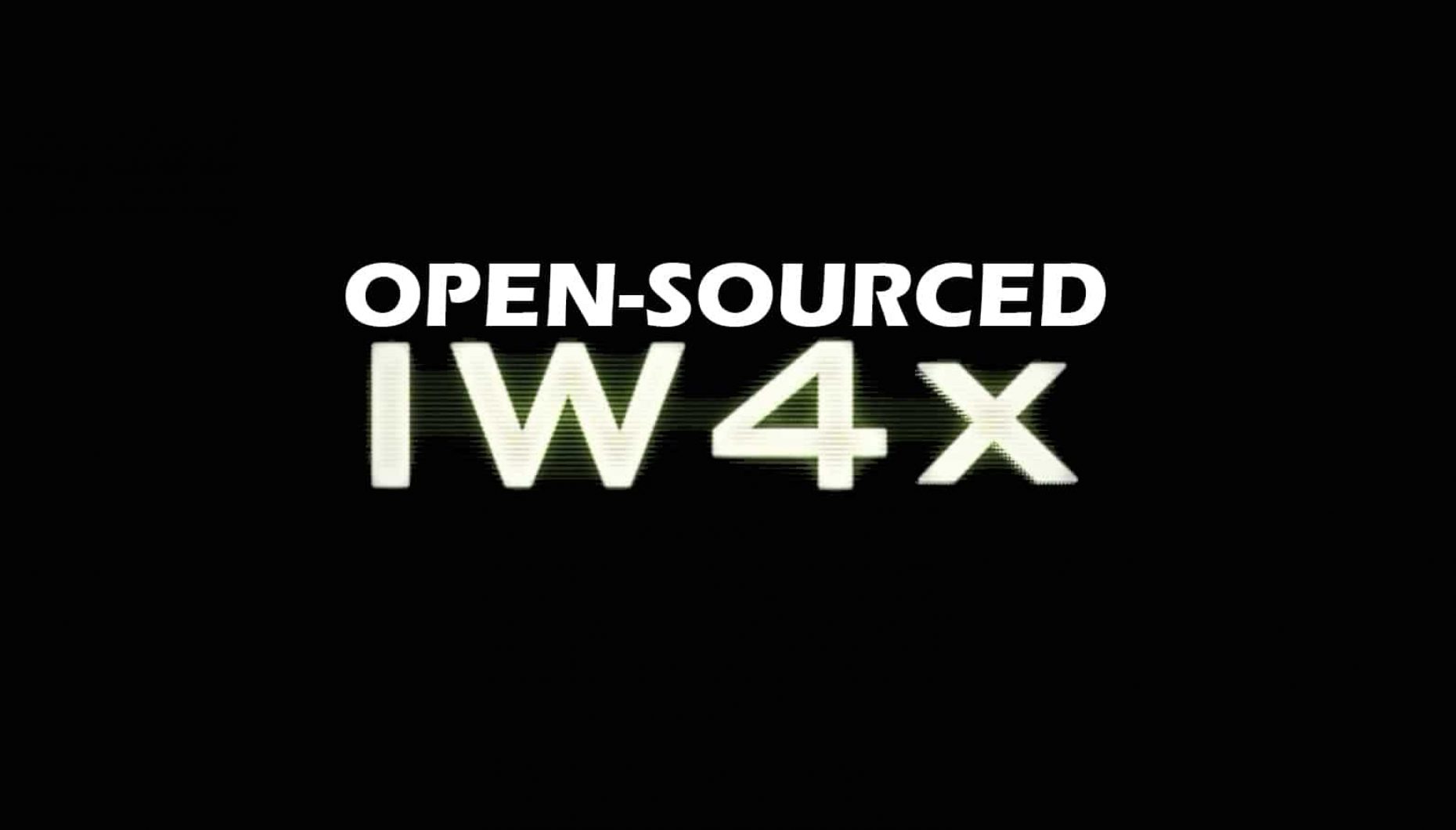